A question of perspective

With its reduced, almost monochrome interior, the Lamy Concept Store in New York not only creates an attractive backdrop for the Lamy design world. It also acts as a type of white cube, a place in which creative processes can take place and be made possible.

“Lamy has already opened over 180 concept stores around the world. And yet this one in New York is a very special milestone for us”, said Isabel Bohny, Head of International Marketing, at the opening ceremony. “It is the promising start to our long-term objective of Lamy having nationwide presence in the USA.”

Not only is the store designed to represent the brand and enable people to experience it, it is also intended to create a place of inspiration, creativity and collaboration. “With its wide-ranging, lively arts scene, SoHo seems to us to be the perfect place to launch this idea. The zeitgeist is almost palpable here – perfect for the brand to gain and also to create new stimuli.”

Lamy presented the first project to encompass this idea in November 2018 – a mural by Christoph Niemann, which the artist developed for the side facade of the store. The draft for it was unveiled during the store opening event to an exclusive group of around 100 international guests, including customers and partners and lots of personalities from the world of the press, art and design.

In an artist talk with Mike Meiré (Art and Brand Director for Lamy) and Nicholas Blechman (Creative Director of “The New Yorker”), Christoph Niemann spoke about his collaboration with Lamy and his facade artwork for the store: “You should never make the mistake of underestimating your public”, said Niemann. These days, the public is more aware and critical, but also more demanding than ever before. The influence of social media means that the public should no longer be regarded as observers but also as partners in a dialogue. “The trick is to keep pushing the boundaries to see how far you can go.”

From a front-on perspective, the mural shows an artist in the right corner. Small, standing on tiptoe with his arm reaching upwards, he appears to be putting the final touches to his monumental work. Monumental, because the motif seems disproportionately large compared to himself: in fact, it shows an artist bending over a table with his pen in his hand, but somehow strangely distorted.

If you look at the facade illustration from the other side of the street, the distortion disappears and the sitting artist appears to shrink. At the same time, the small man on tiptoe retreats into himself until only a thin line can be seen – the line of the artist.

The optical illusion of the facade image, which is based on perspective distortion, is known as anamorphosis – derived from the Greek ‘ana’, meaning back and ‘morphosis’, shaping. The content of the image, on the other hand, can best be described as a paradox: similar to M.C. Escher’s famous lithograph “Drawing Hands”, which shows two hands drawing each other, Christoph Niemann’s mural also asks the proverbial question about the chicken and the egg: who is drawing whom?

In conversation with Beate Oblau and Marco Achenbach

How can a brand like Lamy continue to develop after forging a fixed identity for itself over more than five decades?

About new values and the beauty of simplicity.
By Gerrit Terstiege.

The fountain pen: an expression of personality

No other writing instrument enables such individual expression as the fountain pen. The reason for this is the nib.

This captivating range boasts an exciting combination of functional design, sturdy structure and first-class materials, including gold, platinum and titanium, all beautifully finished with the use of top quality PVD coatings and galvanisation in a range of designs.

The LAMY studio elegantly shows just how close design and art can be.

Writing has never been more about lifestyle: The LAMY Lx is both a writing instrument as well as a lifestyle accessory – the perfect companion for style-conscious trendsetters who enjoy a touch of luxury in their day-to-day lives. 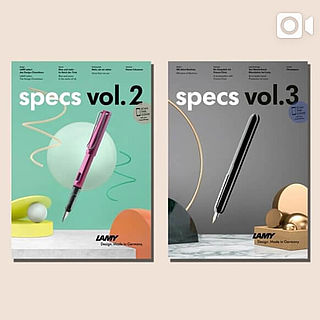 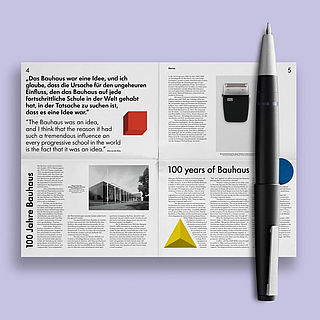 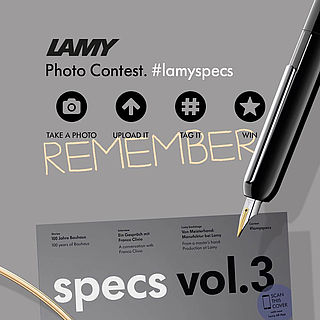 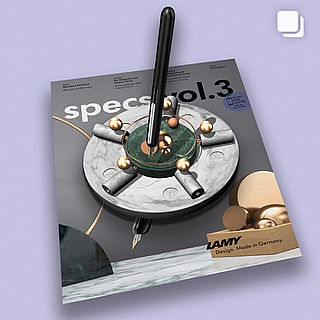 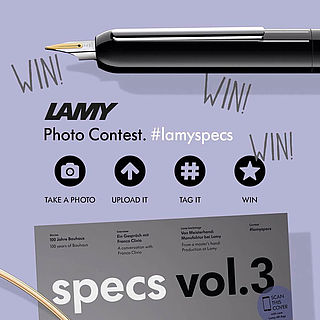 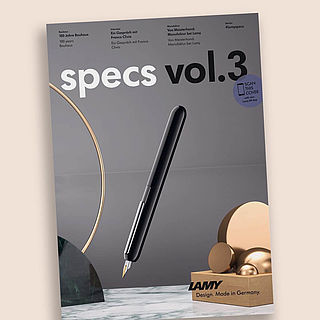 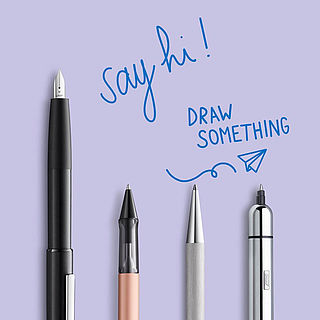 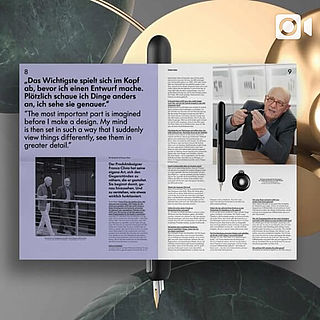