I draw everyday life. There's so much diversity. Every person is their own person, and that is something I just can't get enough of.

Cherie Jerrard was a fashion designer for 20 years, nine of which she spent in London. Today she lives in quiet Shropshire, runs her own label "Cherie did this" - and pursues her creative passion: Live Sketching.

When Cherie Jerrard enters a café, she looks for a seat with special characteristics. The view from the seat must be good, it should give an overview as complete as possible of the people in the café. At the same time, it should be located in such a way that she herself can remain almost invisible. From this place she observes the scenery - and captures the moment, the people, the atmosphere in the form of spontaneous sketches.

Cherie sees cafés as melting pots. In other words, as spaces where the most diverse people come together or at least spend time next to each other. After an eventful career in the fashion industry, it was precisely this diversity and down-to-earthness of daily life that she felt attracted to.

She encountered this attitude in Manchester, where she studied illustration, but also in her native region Shropshire, to which she eventually moved back.

"I realized I wasn't defined by where I lived," Cherie says. Rather, she says, you can get involved anywhere and make a difference. She began to actively shape her new home, the small town of Shrewsbury - for example, by organizing an event for upcoming artists. Or in the form of street art and window dressing, for which she is regularly commissioned.

"We only have one life," Cherie says. "And I want to make a mark. In the form of inky marks - or just in the form of my presence."

The LAMY AL-star combines smart design with the cool elegance of the high-tech material aluminum. It shares its distinctive shape with the LAMY safari - cylindrical body, distinctive recessed grip. Further highlights of the LAMY AL-star are the characteristic self-springing clip made of chrome-plated metal and the transparent grip piece, which provides a view of the inner workings.

Hidden there is a resistant plastic core, which makes the LAMY AL-star not only particularly robust, but also pleasantly light in the hand. The even aluminum surface, anodized in a special process, gives the model its high-quality appearance and at the same time protects the writing instrument from bumps and scratches. 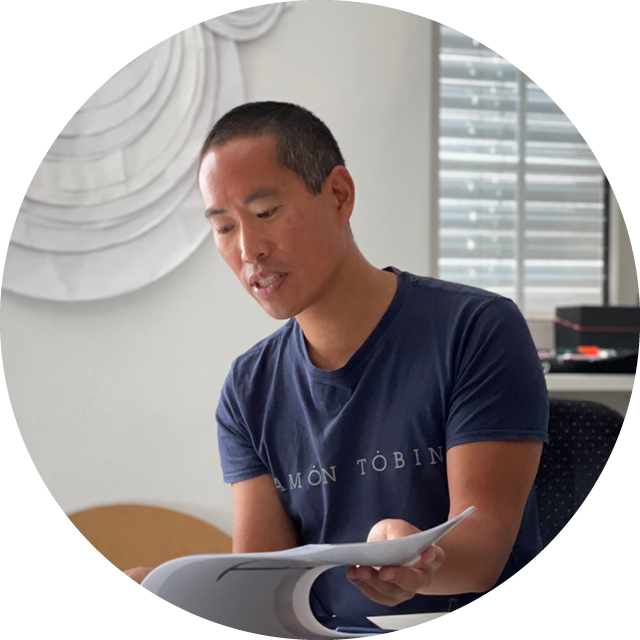 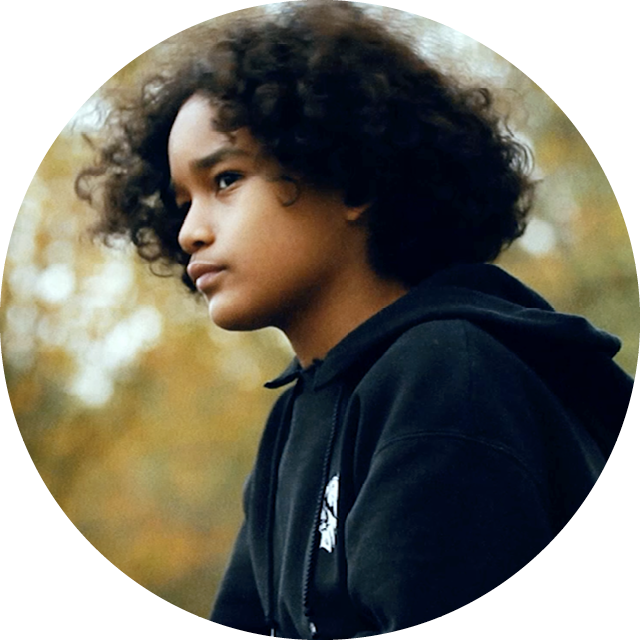 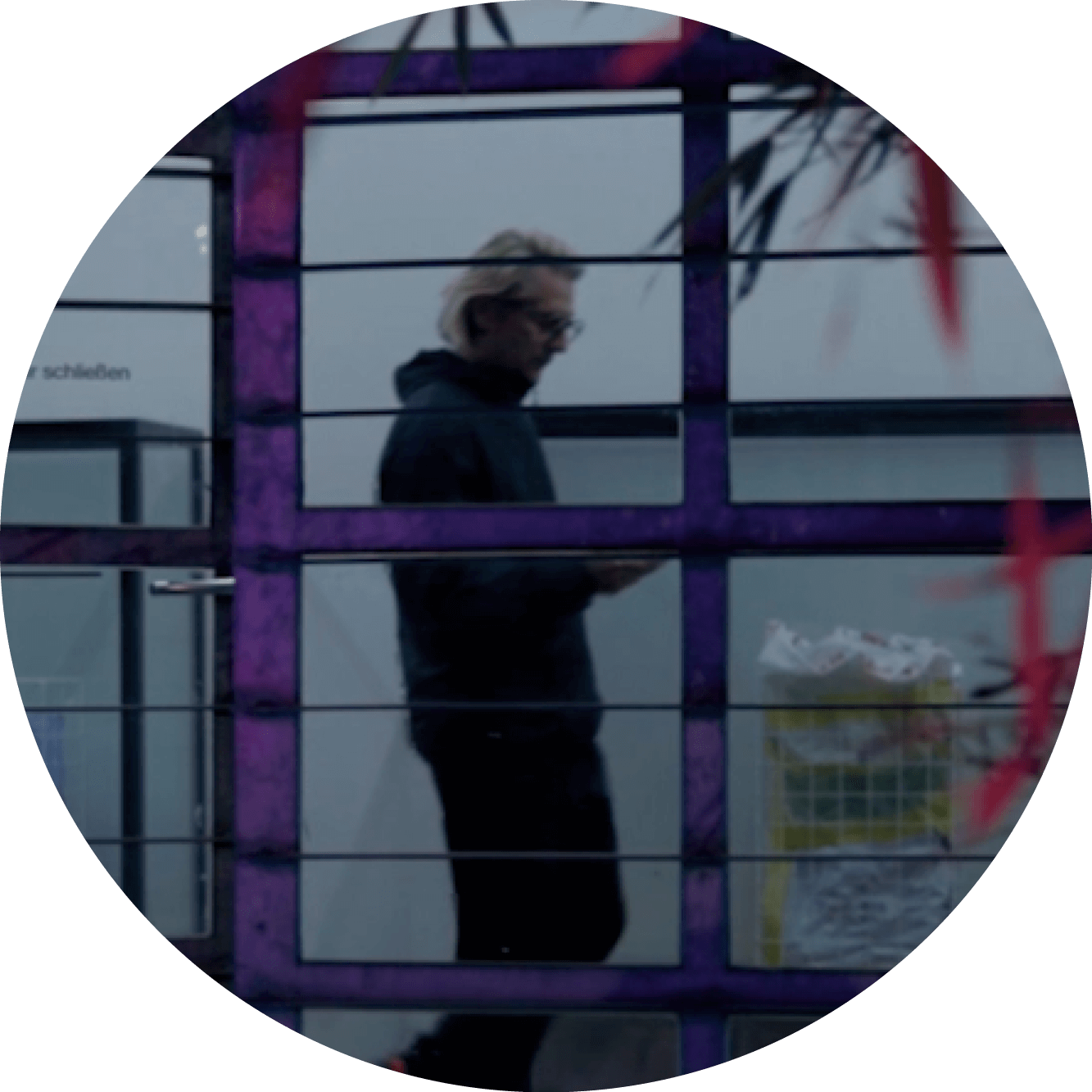 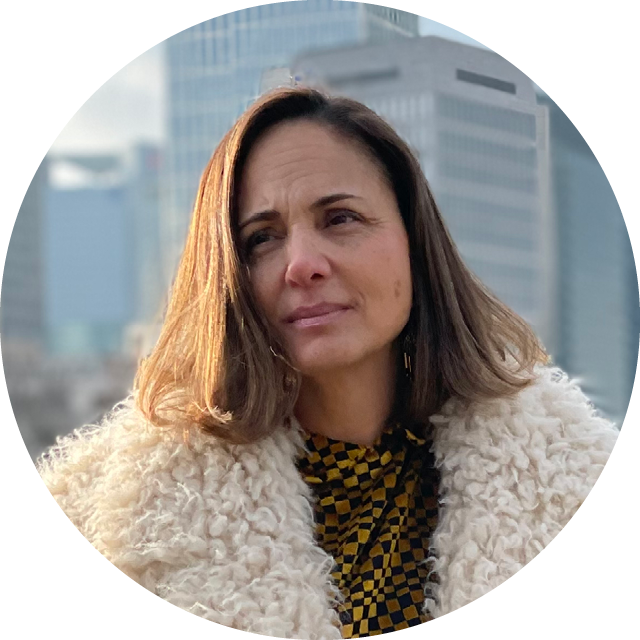 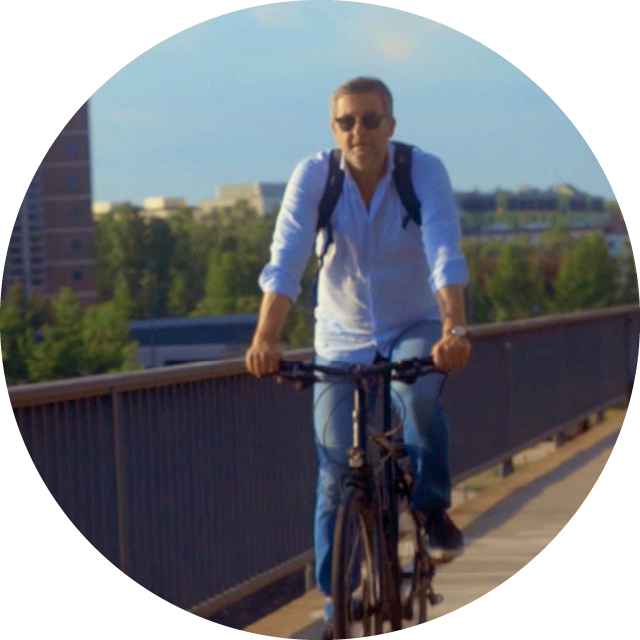 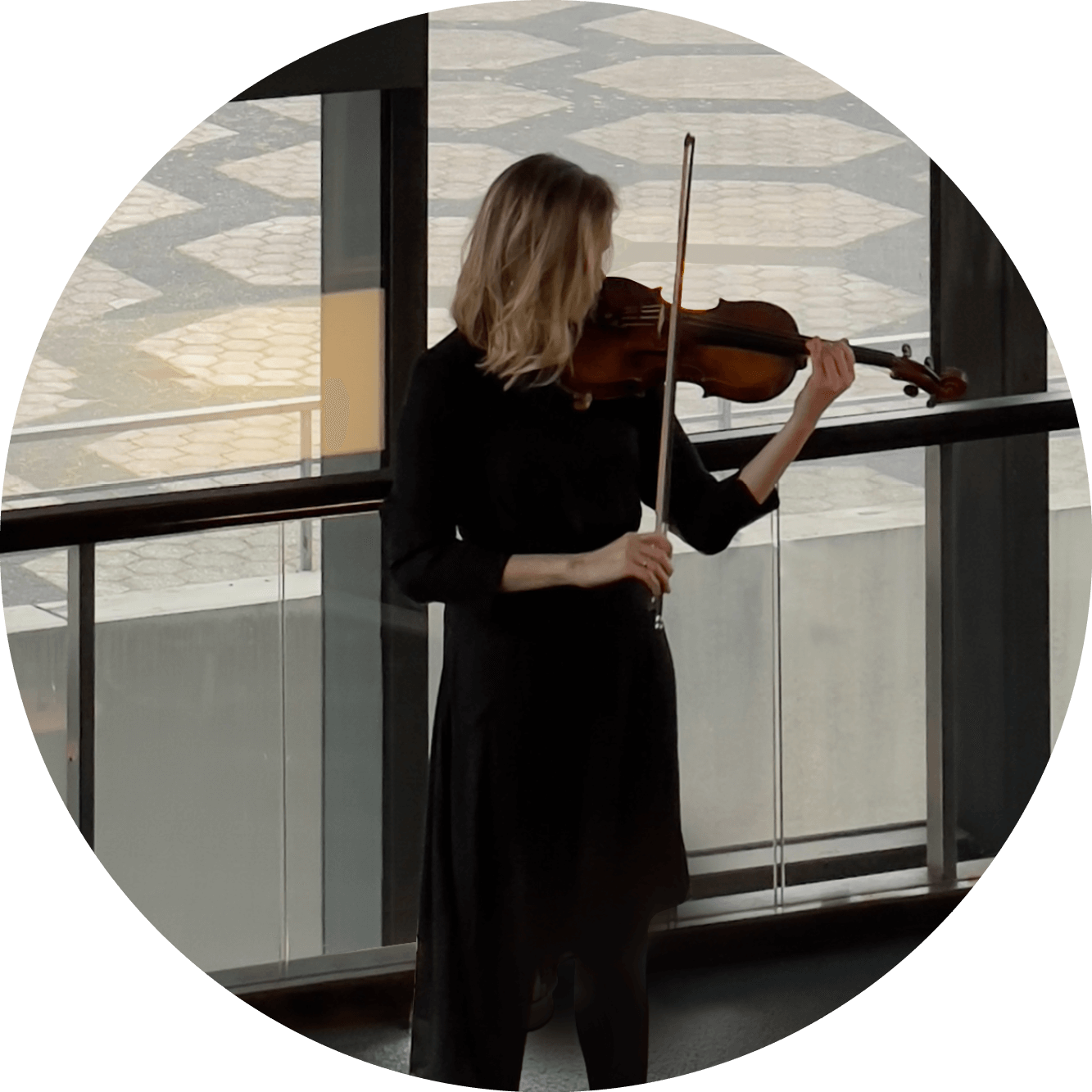 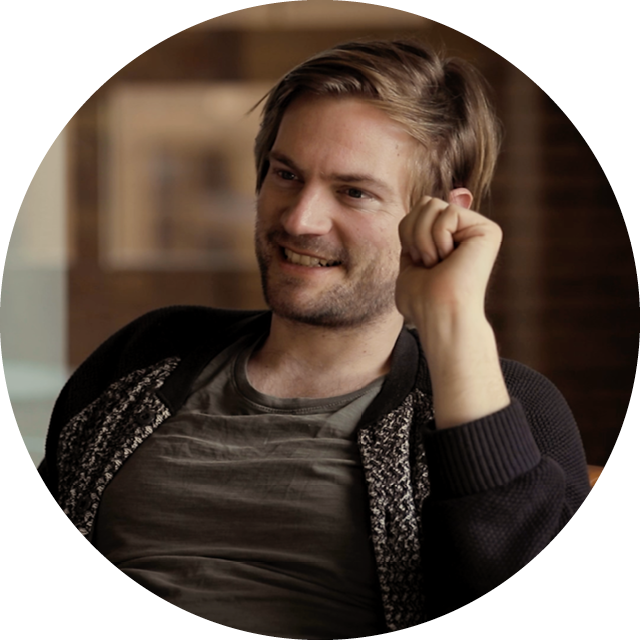